"My dream is to be world champion. #NeverGiveUP"

Sahara Force India's Mexican F1 driver for the fourth consecutive year. He has eight podiums of F1 in his career and with his experience and tenacity has led his team to consolidate in the fourth position of the World Team Championship. The 2017 proved to be his best year as an F1 driver by placing in the seventh position of the World Drivers' Championship. 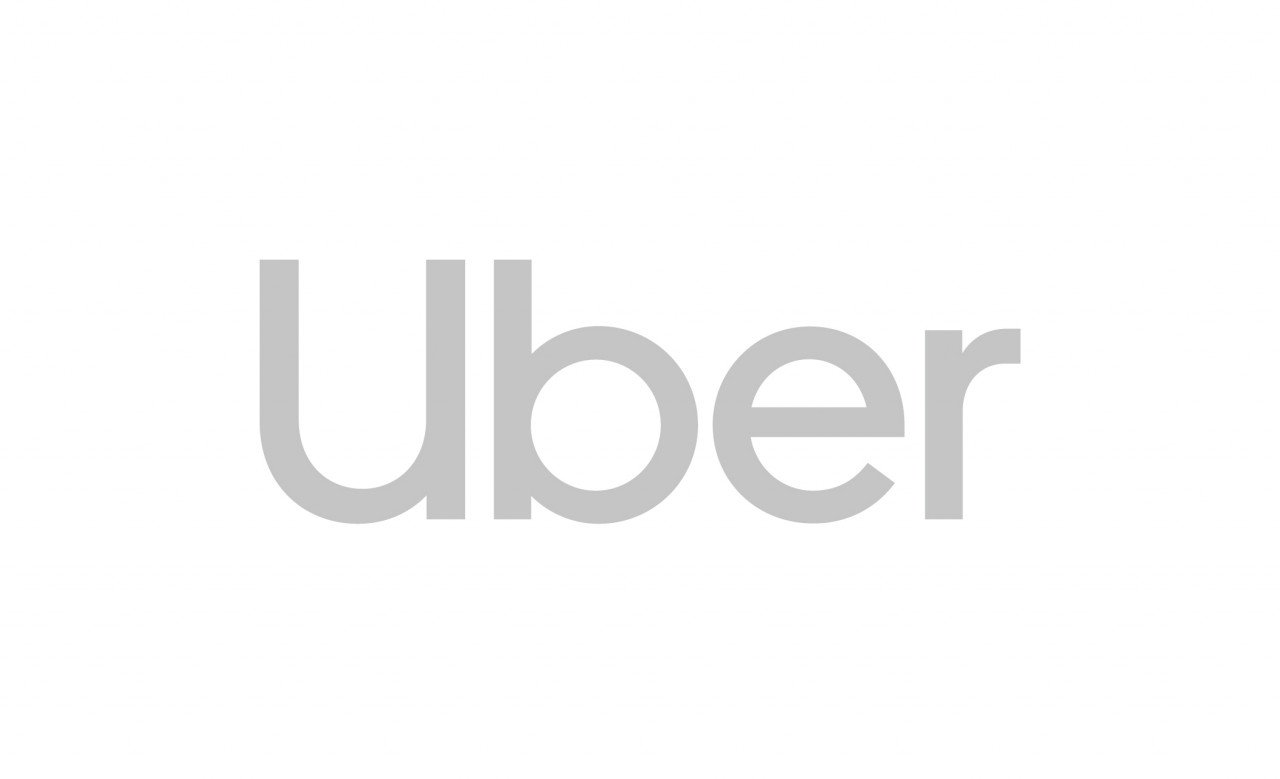 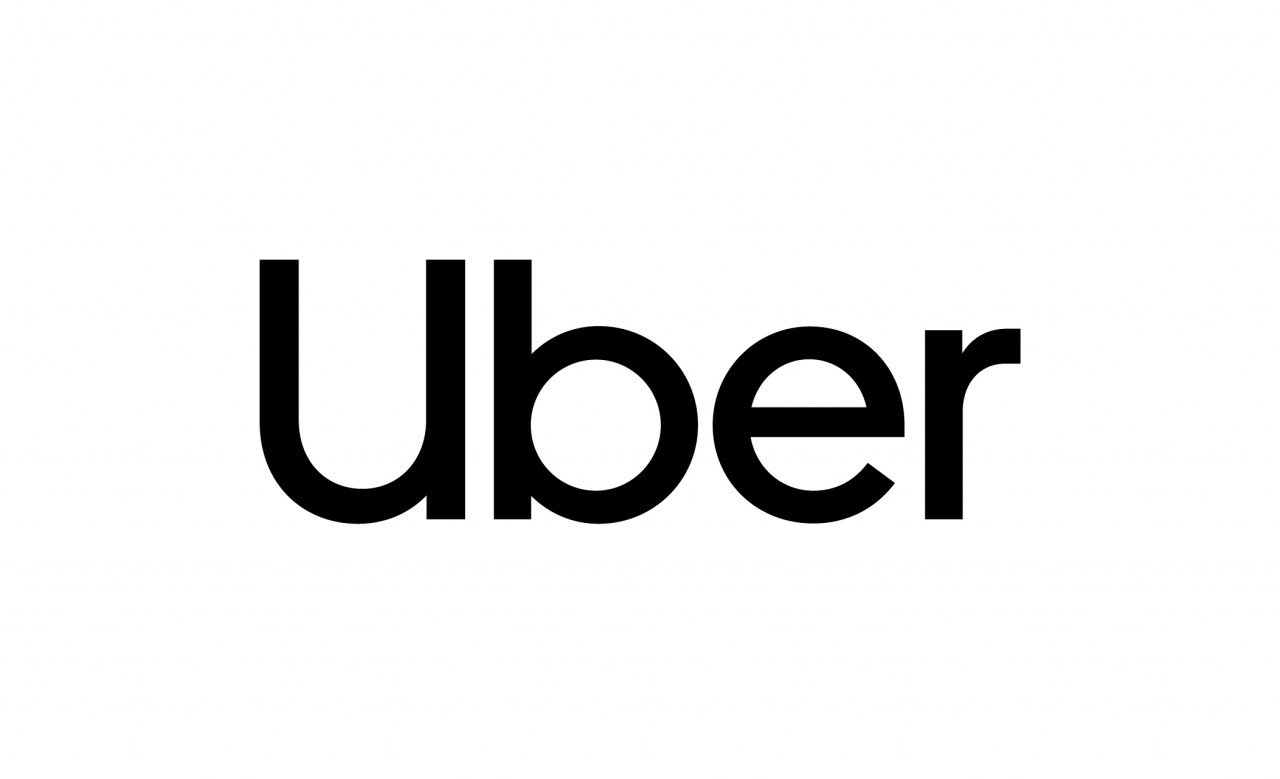 Get the best news and more